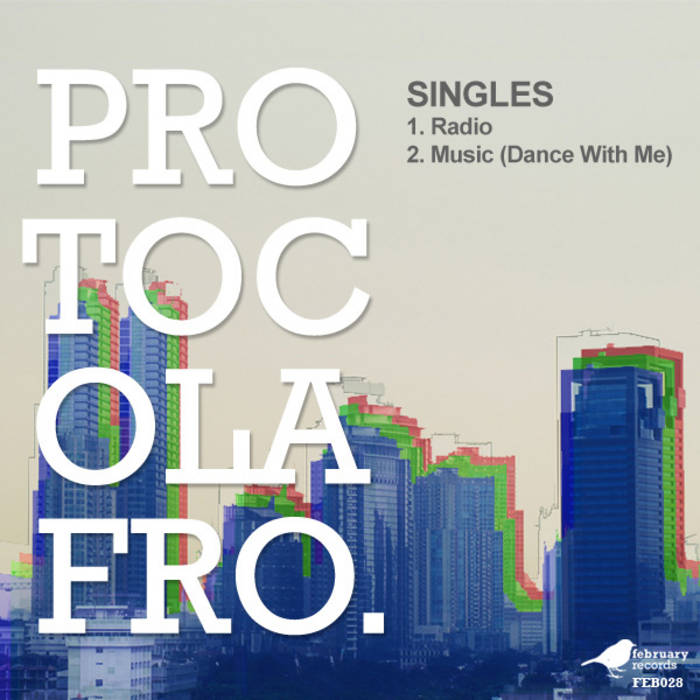 It all started back in 2007, when the band went to audition, performing cover songs, to participate in an art festival held at a local university. The band ended up not being accepted to play in the festival, and it became the first and last time they ever performed cover songs in front of the public. Since then, the band started to write their own songs, branding their music as “alternative inconsistent-pop.”

In 2011, the band achieved several milestones, such as releasing their first EP, “Protocol Afro EP,” with the band’s third single, “Music (Dance With Me).” Protocol Afro were also invited to perform overseas for the first time, at Baybeats Festival, Singapore’s international indie music festival. To close the year, Protocol Afro was given the chance to perform on national TV on 811 Show Metro TV.

In April 2012, NYLON magazine Indonesia named Protocol Afro as one of their 10 Local Music Heroes.

Currently, Protocol Afro is in the process of writing & recording their debut album, due to be released some time in late 2012.