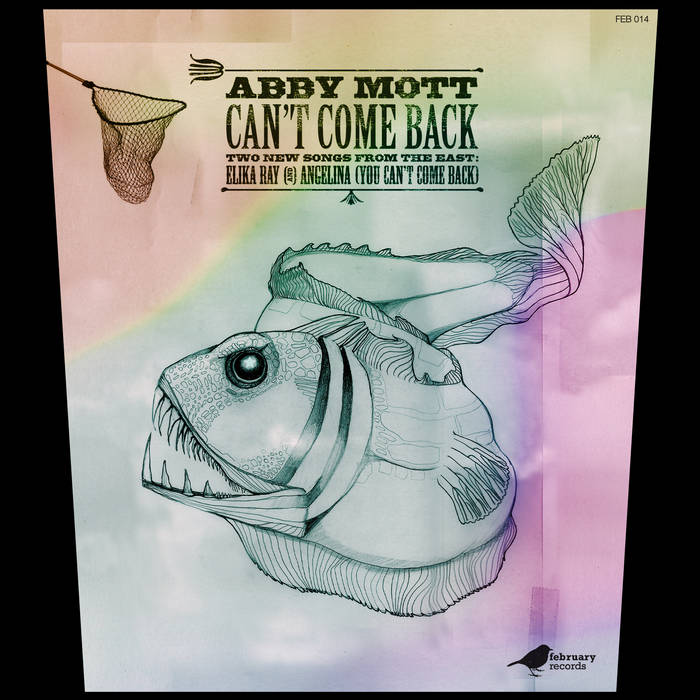 Abby Mott has an unmistakable voice and a soulful, hooky songwriting style. Her songs are a unique combination of Americana, indie pop, classical and blues, cleverly arranged with imaginative lyrics.

Mott cut her teeth playing various roles and instruments around Baltimore and Washington, D.C. with a wide variety of bands ranging from bluegrass to funk to ’80s to afrobeat. She finally hit the studio with her own songs in 2007, playing every instrument herself on her debut, “Hearts a’Flutter.” A four-song EP, “Go West! Get East!,” followed in 2009 just before her departure from the states for the Philippines.

Now, Mott has revived her one-woman band to full effect in her new Philippines studio. She hauled everything, from her Grandma’s baby grand to her triangles and maracas, all the way to Asia. And she’s been busy amassing a collection of all new tunes.

“Can’t Come Back” is a dazzling two-song preview of what’s to come. Mott thumps and thunders on every instrument. The result is downright danceable. Her voice is full and commanding, crooning over layers of calculated, crisp backup vocals. These two fantastical songs conjure visions of sea monsters and pirates, boats, and marooned characters. Life in the Pacific “Ring of Fire” plays wildly on Mott’s imagination. The pure infectious joy of tinkering, layering and structuring a song oozes from this pair of poppy tunes.